One of the coolest things about the publicity my previous post about Apple Trademarks has generated is the number of people who have come forward to me (publicly or privately) saying “Have you seen this!?”

And most of the time the answer has been “No, No I have not”

You can see Ryan’s original post HERE, and he’s given me permission to post the details here

So, what do we have here.

We have Trademark Applications for:

All apparently (see below) filed by Apple, in Brunei. 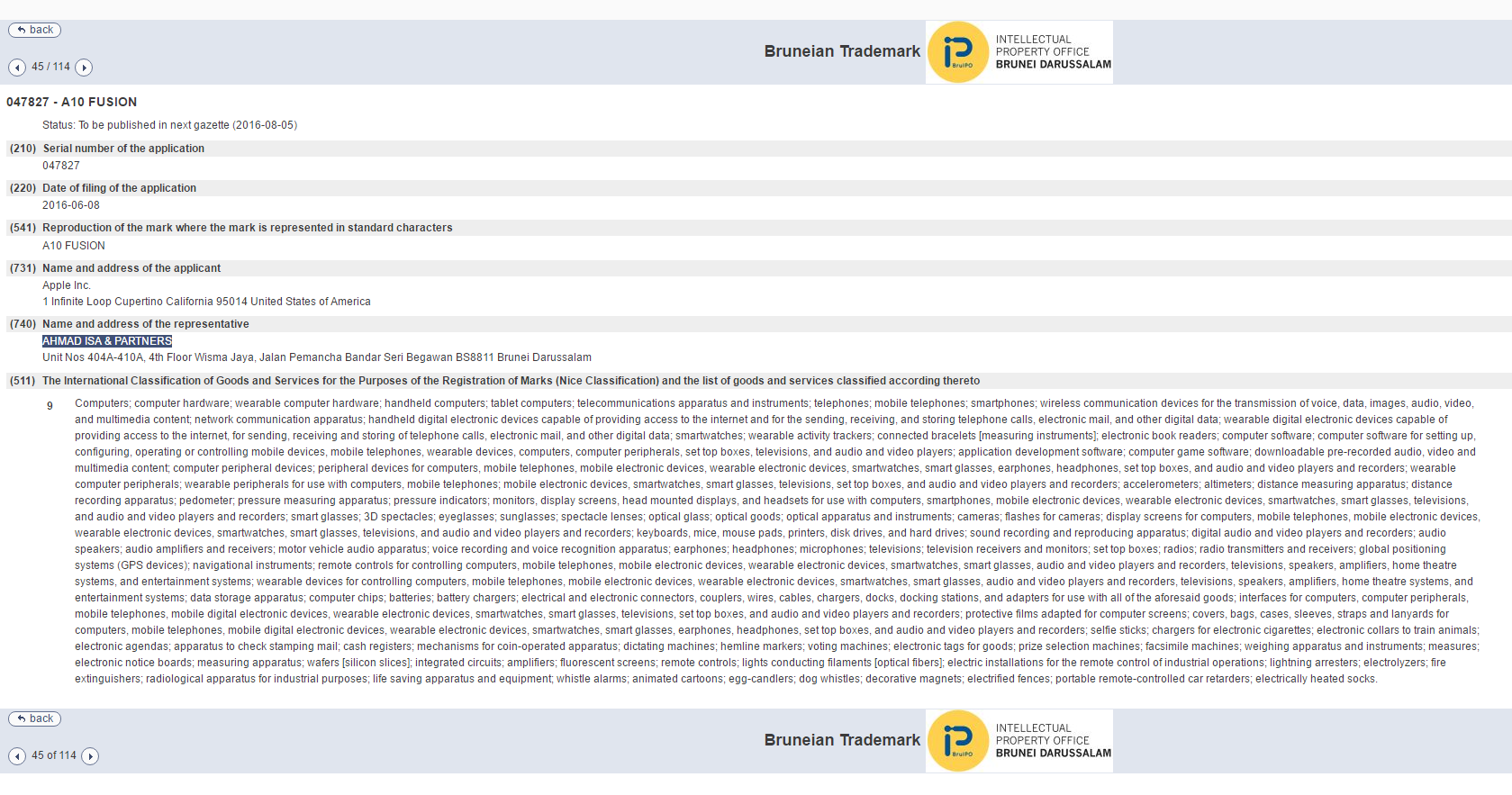 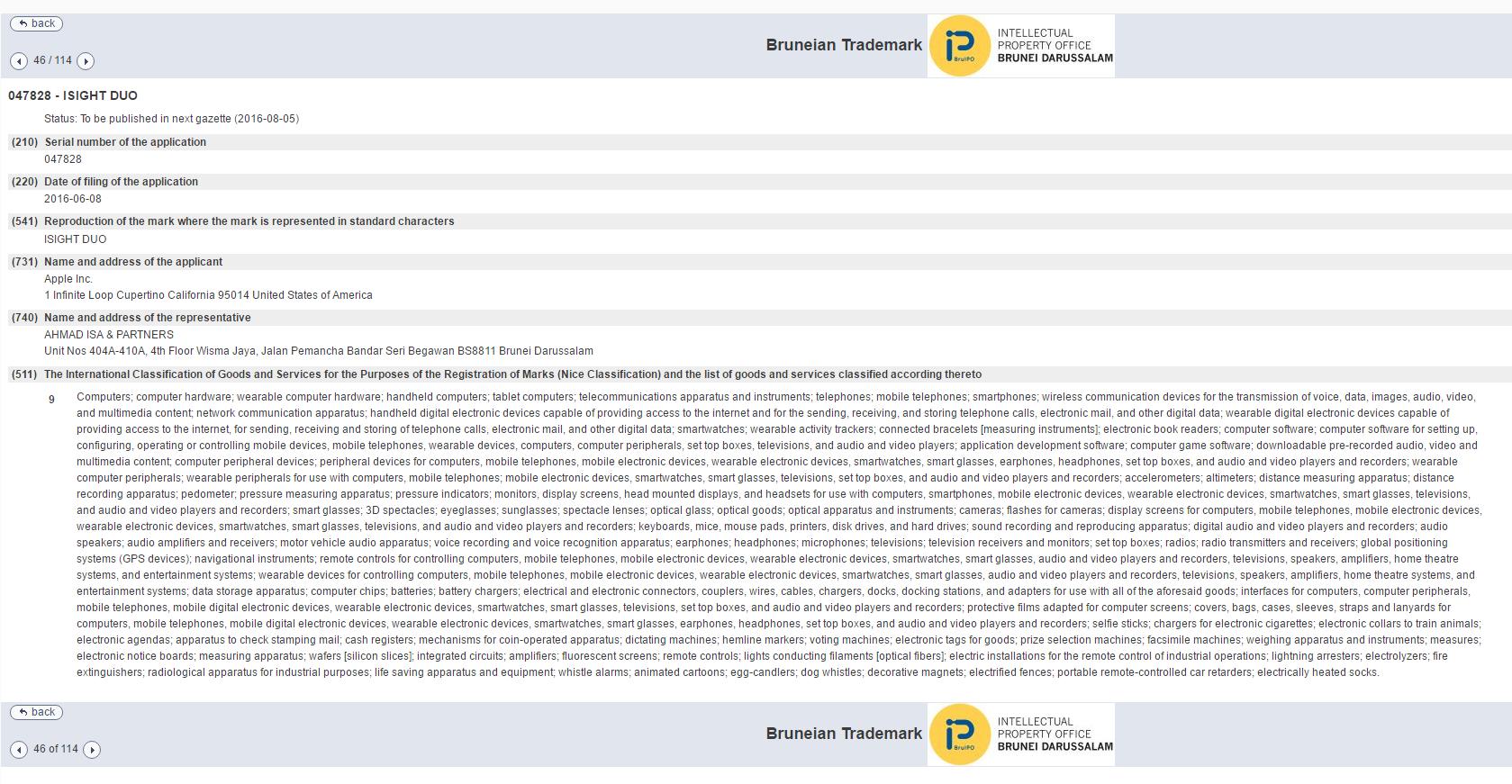 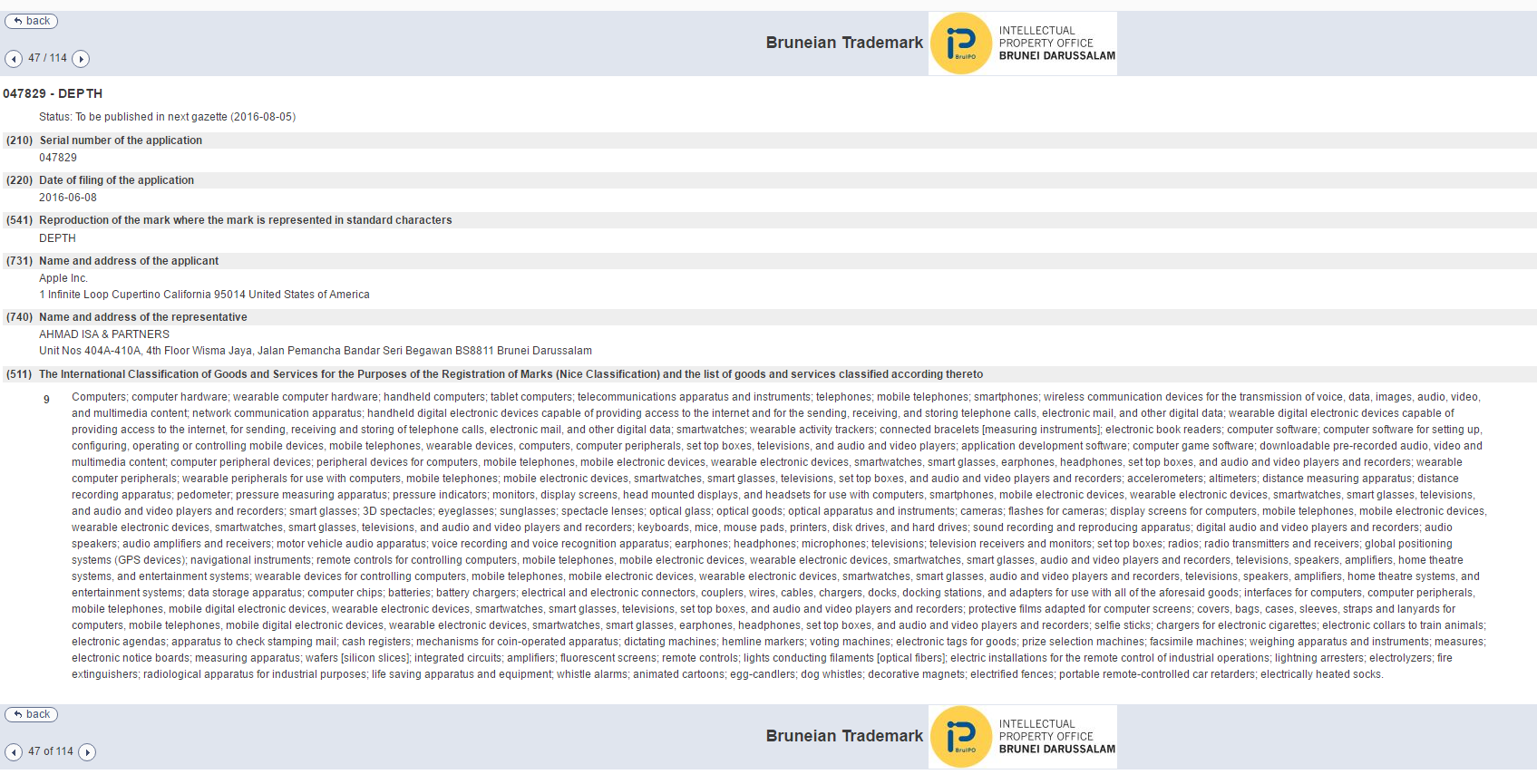 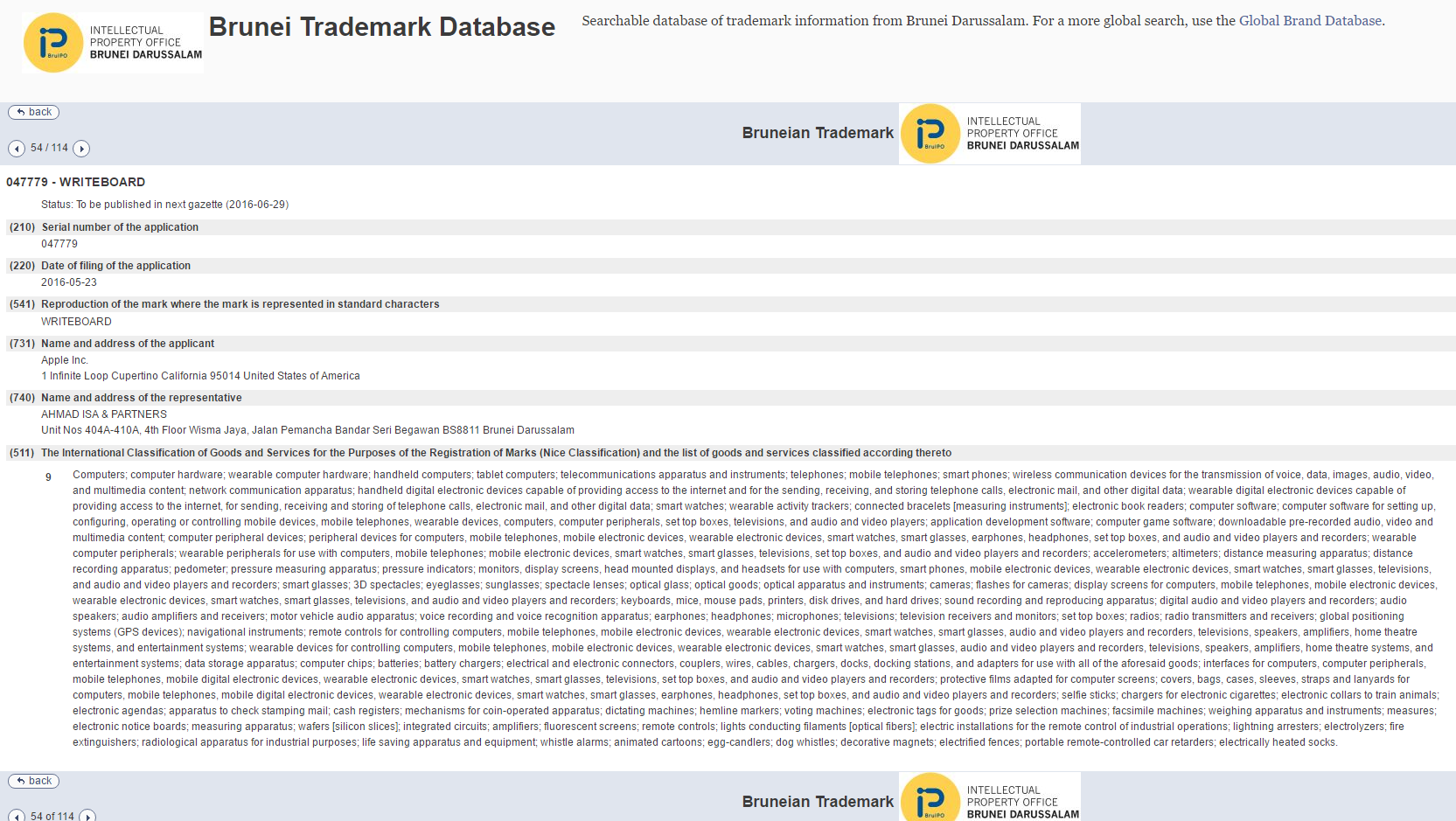 Unlike my other post about Apple Trademark Applications, I haven’t verified these applications.

In some jurisdictions, it is easy (too easy) to file a fake trademark application to generate some publicity/buzz

See HERE for a post about the computer game “Fallout” which illustrates the point.

I’ve no idea how easy or otherwise it is to make a fake trademark application in Brunei, but the fact the applications are in Apple’s name and that are purportedly filed by local legal representatives certainly lends some legitimacy to them being real and genuine.

You now know as much about these applications as I do, so you’ll have to make your own mind up as to whether they are the real deal or not.

Ryan’s discovery spurred me on, and I’ve also found these trademark applications purportedly filed by Apple Inc. in the last few months

As above, I haven’t verified them other than to say they exist and are published, but I can’t say if they have been legitimately filed by Apple or not:= 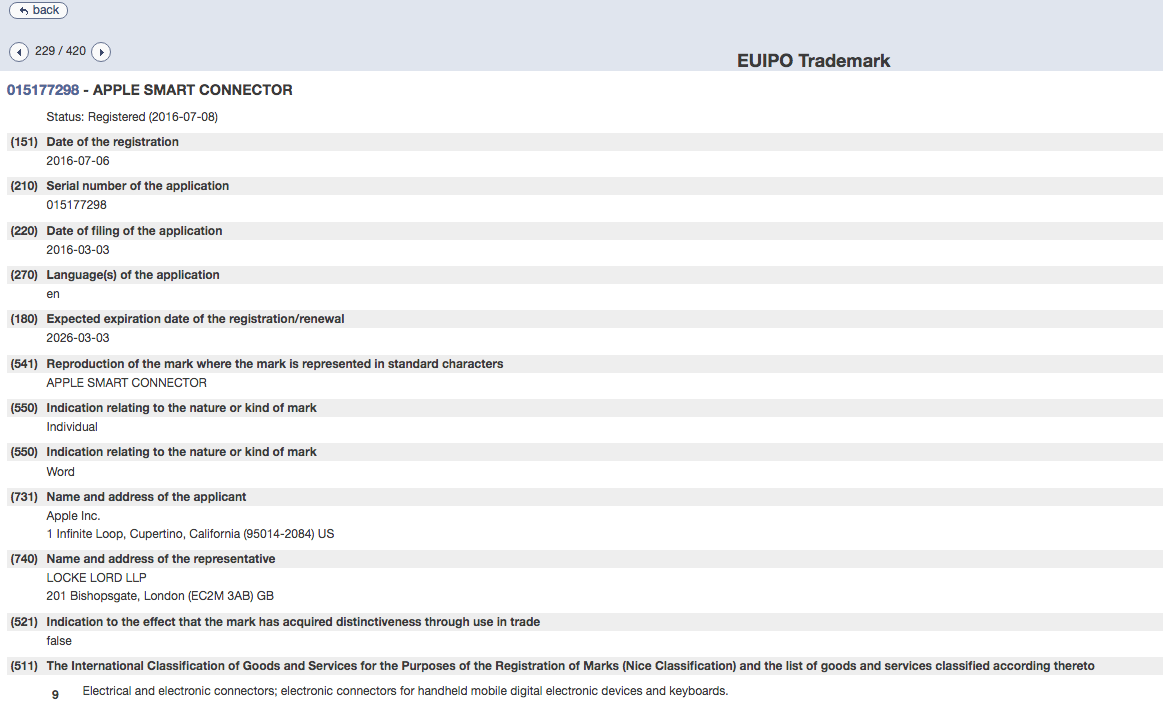 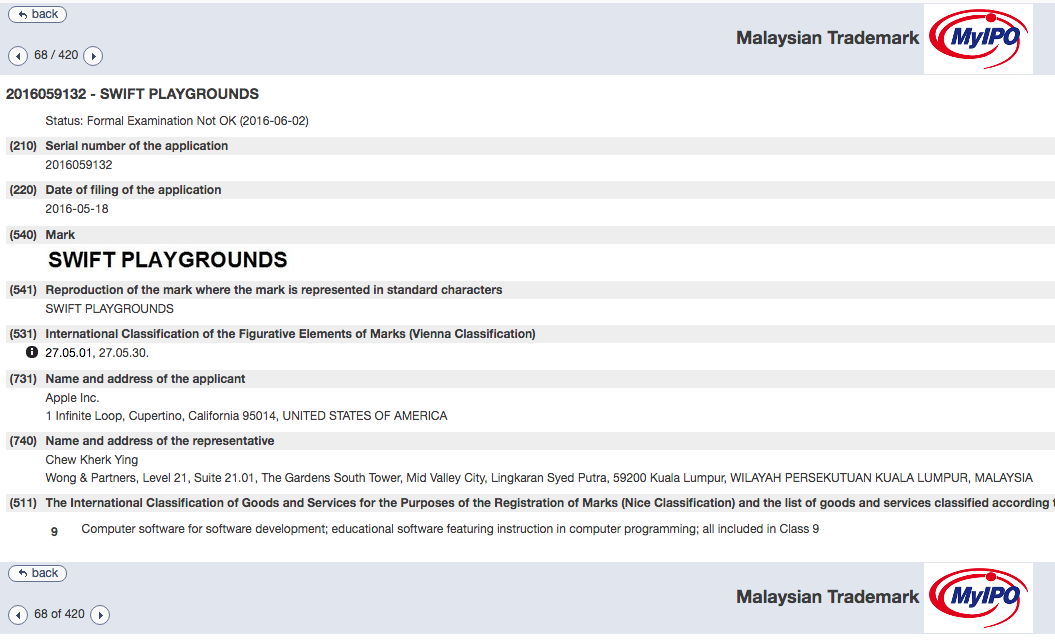 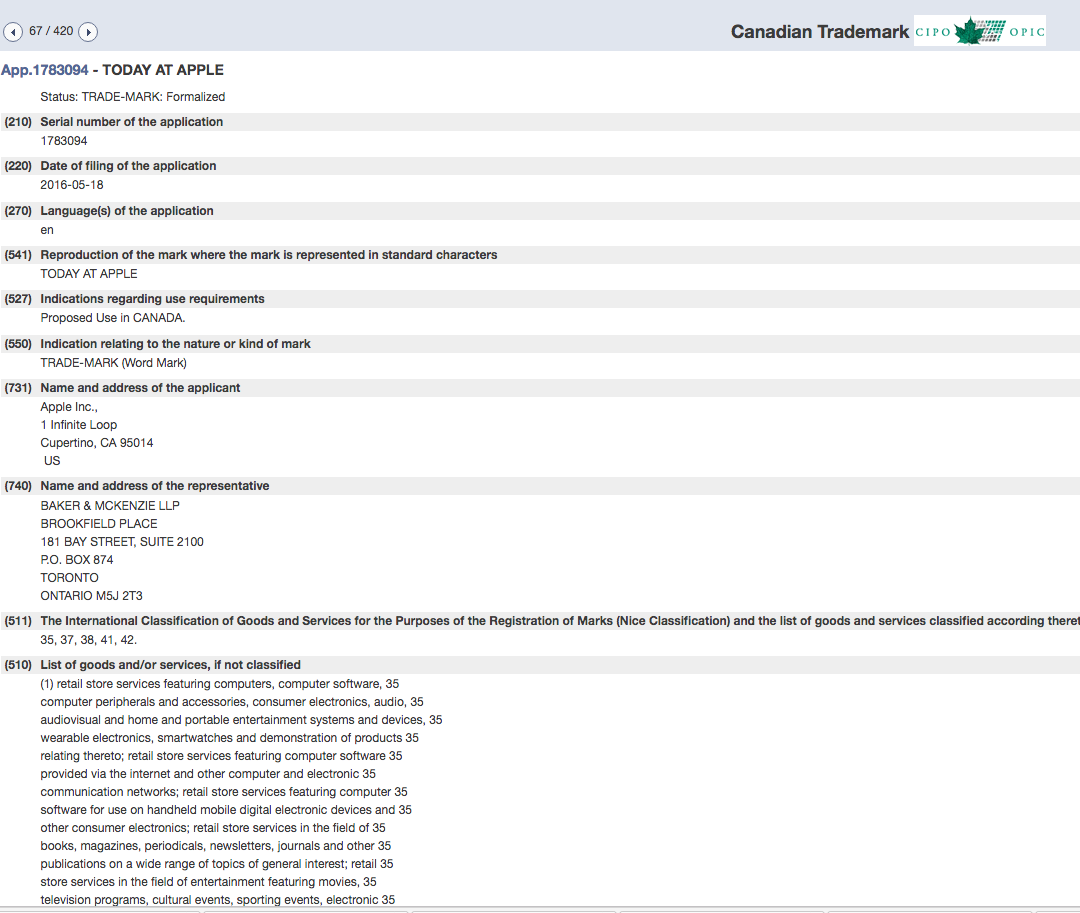 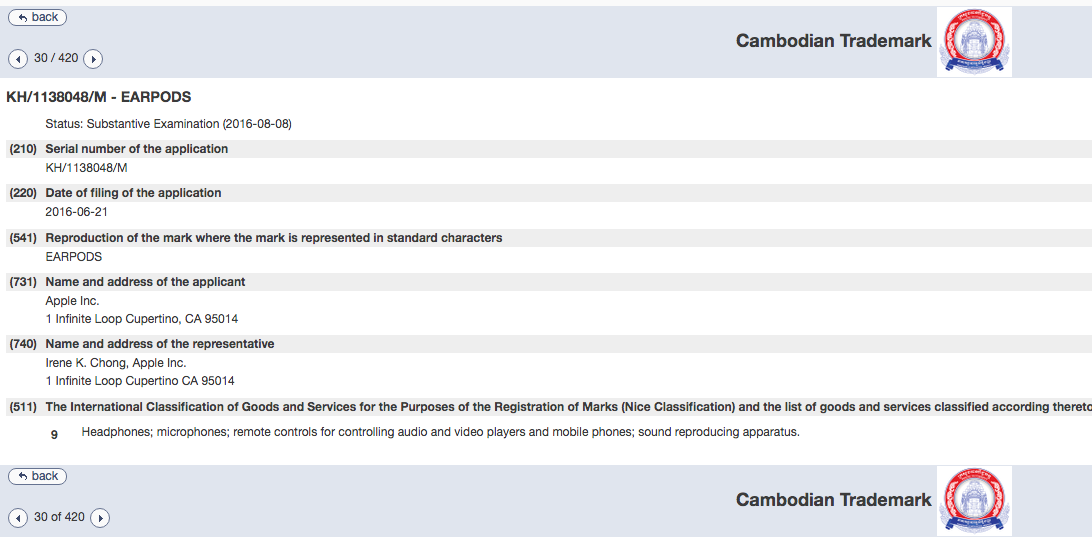