Let’s all just take a moment, shall we? 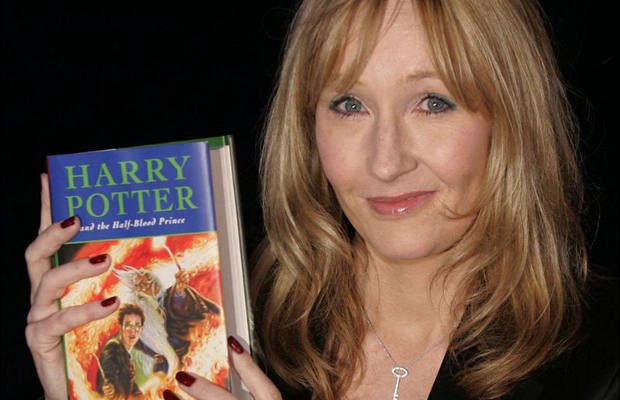 Yesterday, I posted a blog entry about Warner Brothers having applied to trademark the term ‘Harry Potter and the Cursed Child‘. I wont say it went viral in the global sense of the word, but in the last 48 hours I’ve gotten 20% of the total visitors to the site I have had in the year beforehand. So pretty big for a boring little old solicitor’s web blog.

Today, I posted another post on the law relating to the original post, and it seems more and more people are finding both posts. I’ve had a constant stream of people on the site all day, and chatting to me about it online, and a few articles popping up each hour linking to my site.

I’m 99% sure I have managed to figure out the name of the next JK Rowling Book.

And I’m a bit freaked by it. Do I tell everybody and then she might have to rush the release, or change the name, or re-work everything? That seems a little mean!

But then this could be THE biggest news story in the world. I mean, an exclusive reveal of the next JK Rowling Book title is pretty freakin’ huge right??

I don’t want to blackmail anybody (I was going to reach out to her and suggest that if she lets me do her IP work from now on, I wont say anything to anybody….but that feels a little bit like blackmail, because I’d be more or less saying, pay me (albeit to do work) or I’m telling everybody.

Then I was going to suggest X Factor Style that I write the name of it in a sealed envelope, and if I don’t tell anybody but I turn out to be right, she has to donate a load of money to a charity close to my heart (Cystic Fibrosis Ireland, having lost 2 cousins to CF). What do you think?? I think that’s a pretty good solution? I can film myself writing it and putting it in an envelope and sealing it, and then we’ll see when the book comes out if I’m right?

What do you think people?

With great power comes great responsibility…..who knew I had so much in common with Spiderman?!