Apple Airpods – What are they exactly?

You’ve probably heard the rumour (widely regarded as fact at this point) that Apple are getting rid of the headphone jack on the new iPhone 7 & iPhone 7 Plus right?

Well, if not, that’s the rumour/fact (though I have my doubts)

The next question then becomes, where do I plug in my headphones.

And that’s where things get, well, complicated…

According to one of the leaked photos doing the rounds online, the iPhone 7 will ship with ‘apple airpods’, and also a lightning to headphone jack adapter

According to The Verge – a noted Analyst has said:

No headphone jack, as you may or may not have come to terms with by now. Kuo says Apple will put EarPod headphones with a Lightning connector in the box alongside a Lightning to 3.5mm headphone jack adapter. As for what Apple will do with the space formerly occupied by the jack? It’ll be taken up by a new sensor to improve the iPhone’s 3D Touch experience.

And you can read more about it on Apple Insider also:

So, nobody is entirely sure…….and I’m not either.

But it’s not for a want of looking, and that’s what has me all confuzzled (a pleasant mix of confused and puzzled)

So then, why can’t I find a patent application that matches what everyone is expecting from Apple in relation to their rumoured Airpods?

Granted, with 57 Million Global Patent Applications recorded online, it’s something of a Needle in a Haystack, but finding those needles is kind of my ‘thing’ so I’m finding this very frustrating!

So my first theory (CAUTION WILD UNSUBSTANTIATED SPECULATION AHEAD) is that the relevant Patent Applications haven’t yet been published, and that’s why I (and probably everybody else) can’t find them.

There’s a certain Logic (Pro) to this, because the dates would appear to lineup.

These have been published online before.

There’s 3 that are mostly relevant: 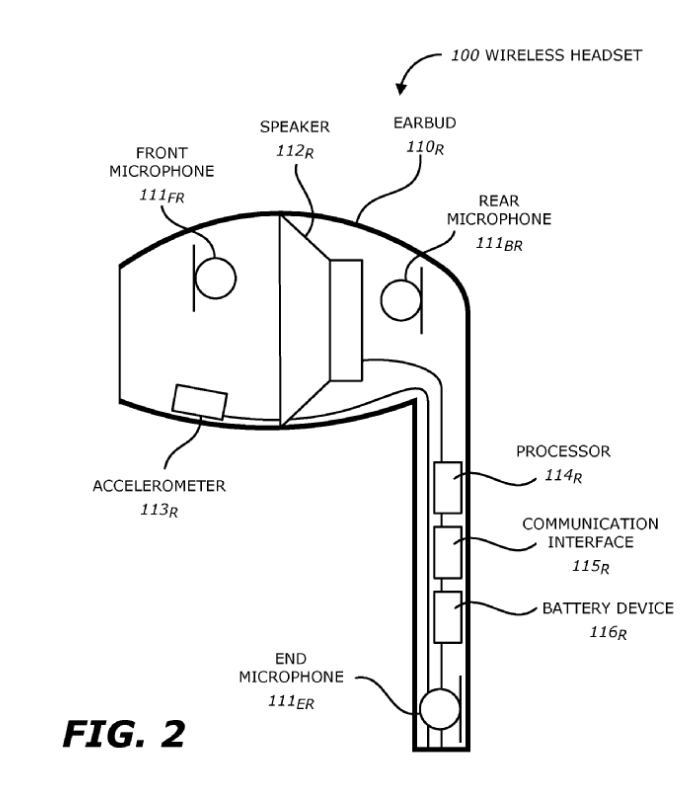 2. This Patent Application Filed By Apple originally back in 2008, and somewhat modified/updated several times since, most recently in 2013, for: 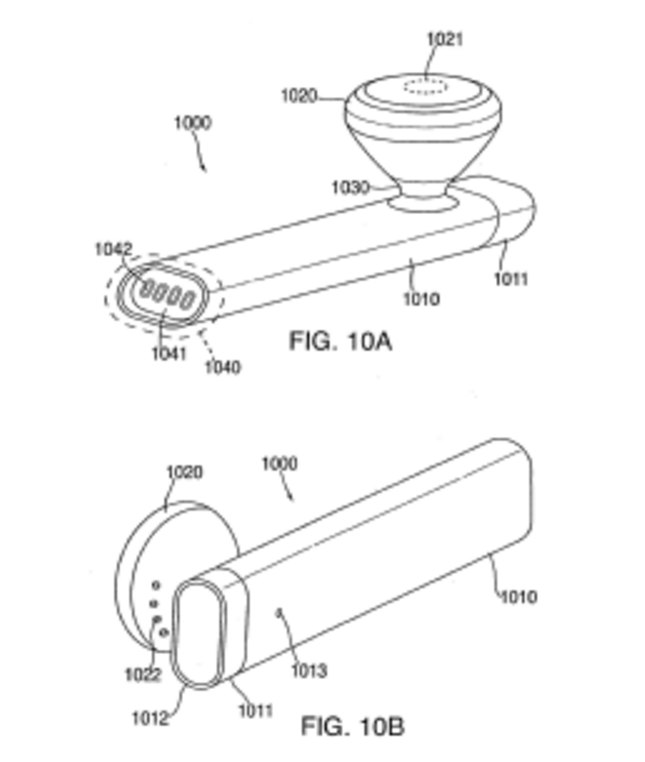 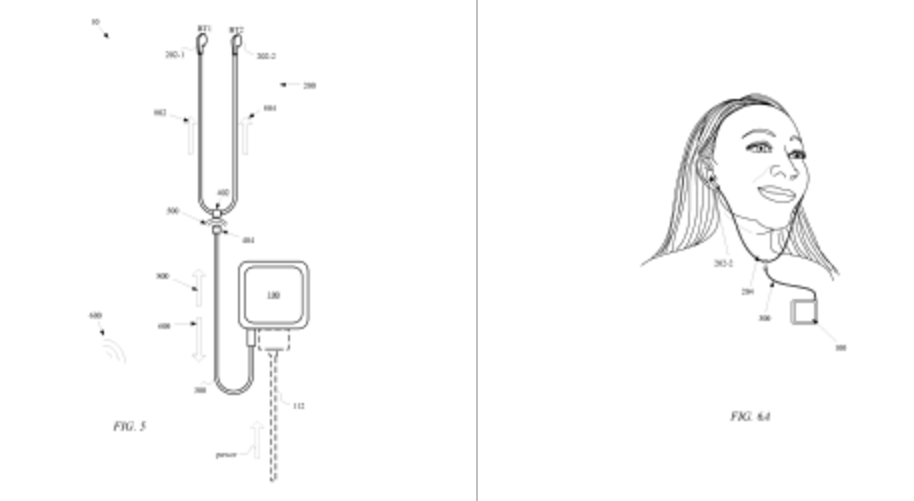 Number 1 above certainly seems the most likely, right? But something about it still doesn’t sit quite right with me, so I’m not convinced that’s it. I still think it’s more likely that the specific patent application relating to Airpods hasn’t been published yet, and will only be published in the weeks after today’s event.

Anyway, there’s also a few other published Patent Applications which MAY be relevant:

Like this one, for “Audio class-compliant charging accessories for wireless headphones and headsets” 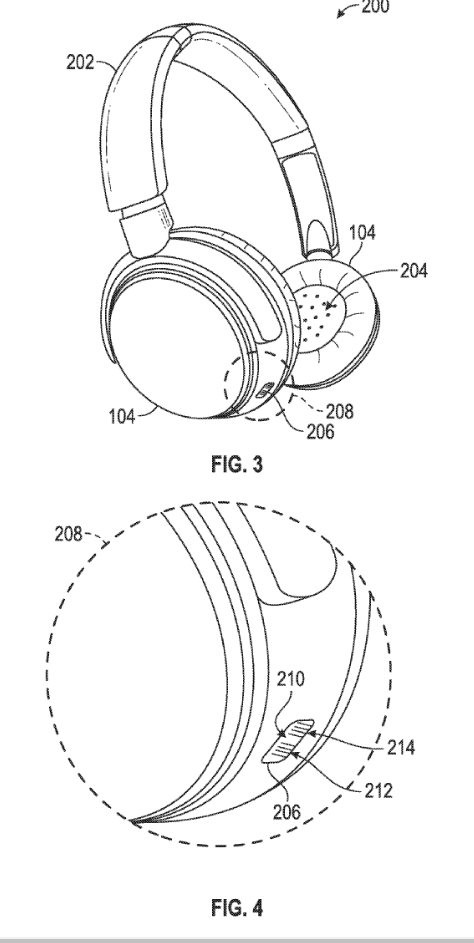 Then there’s this Patent Application for “CELLULAR NETWORK COMMUNICATIONS WIRELESS HEADSET AND MOBILE DEVICE” – Clearly (if you look at it) this isn’t for a pair of headphones as such, BUT I wonder if this is what analysts have been predicting when they say that the Apple Airpods wont use conventional Bluetooth technology. Could they use this as well? 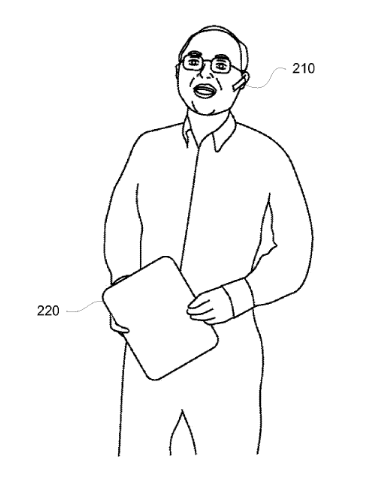 Whatever they are up to, they sure take this stuff seriously –

METHODOLOGY FOR DETERMINING AN IMPROVED FORM OF HEADPHONES

This, I think is the patent application for the current wired headphones that have shipped with the recent iphones – https://patentscope.wipo.int/search/en/detail.jsf?docId=US95584841 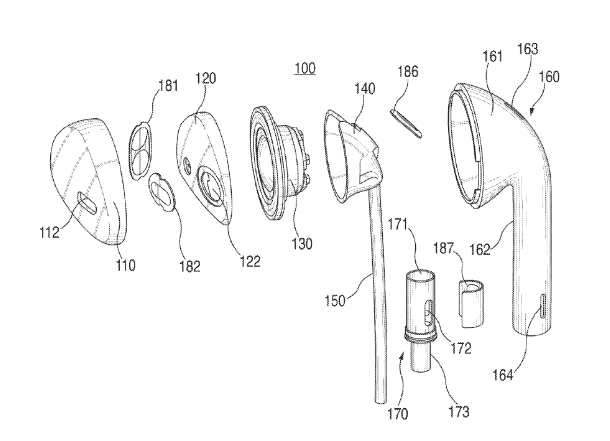 I guess what’s potentially worth pursuing is the date that application was filed (07 September 2012) as against when they were unveiled/announced?

Any takers for that one?

While we’re here, a lot the speculation online is that the Apple Airpods are going to be very like the new Bragi headphones

Here’s the link to one of their three currently published Patent Applications – https://patentscope.wipo.int/search/en/detail.jsf?docId=WO2015110587 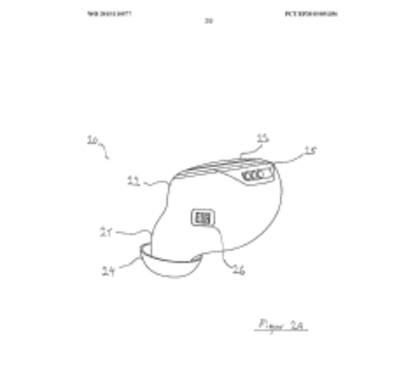 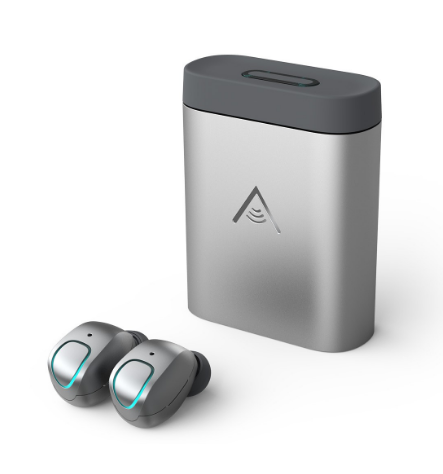 Here’s their Patent Application, and importantly, they have also applied for a Patent for charging case for their earphones (Bear in mind the recently filed Apple Airpod Case trademarK0 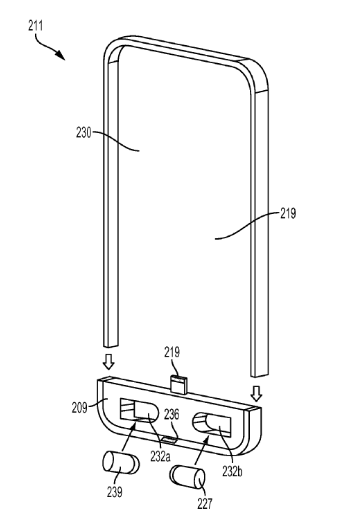 Finally, this Patent Application for “A Personal Listening Device”

The Company is a company in the Isle of Man, and for a while I was theorising that perhaps Apple had bought them, because they did a share allottment not that long ago, but then I realised i was starting to become paranoid about the whole thing

So, maybe if you can’t afford whatever the heck the Apple Airpods are, these might be a good alternative if and when they materialise 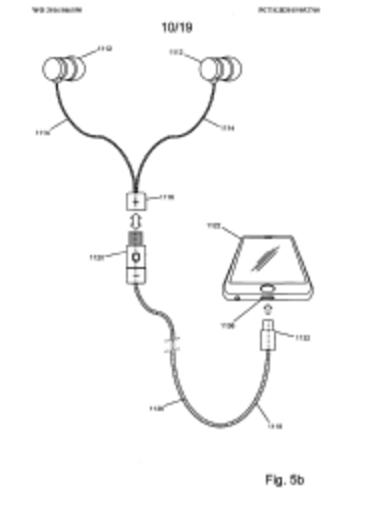 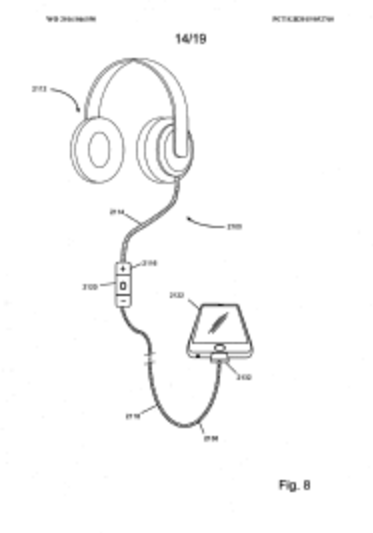 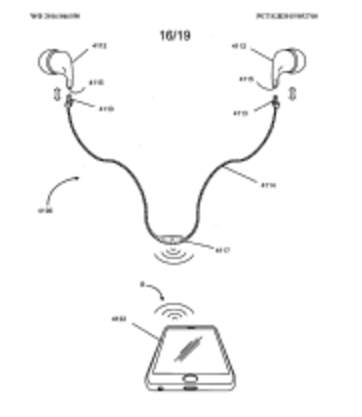