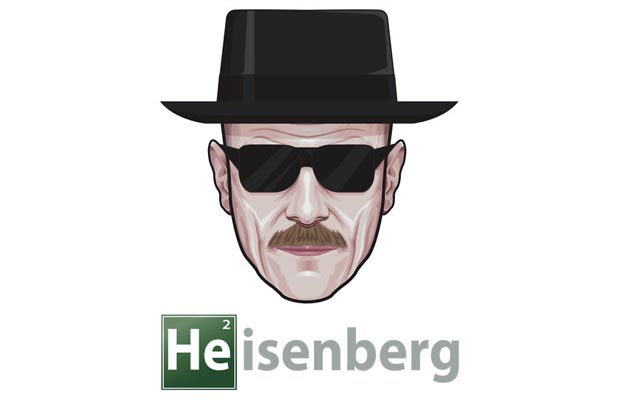 Bless me father for I have sinned, it’s been 6 days since I last posted on the filings for Community Trade Marks in OHIM, and here’s what the world may have missed…

Firstly, apparently this is a ‘thing’ on the continent already, but I’ve never heard of it, seen it or tasted it, so colour me excited (FYI, it’s entirely non-alcholic, Boo Erns)

Previously I posted about an application to register a Trade Mark for Heisenberg E-Cigarettes, now it’s Heisenberg Vodka

When Gaffer Tape or Duct Tape (Duck Tape?) just wont do, you need:

This looks like a new product from Dyson? Well I haven’t seen the brand ‘Dyson Pure’ before anyway, and a quick google didnt through much up. This was one of 5 applications around ‘Dyson Pure’ filed yesterday

I’ve seen reference to the Adidas Runbase at the Boston Marathon, but they must be thinking of extending the brand significantly, as they filed this application yesterday:

Presumably this is read your burger its last rights before you shuffle it into your gob! Nom Nom

Nothing to do with the Mystery Box on my old show fully charged, but filed on the day it was won nonetheless:

Hmmmmm, when you look at this and the youtube logo side by side they actually don’t look THAT alike, but still to me the first thing I thought when I say this was YouTube, anybody else?

This lad is from Australia apparently, so to all Australians pining for a taste of home, this could be coming to Europe if this Trade Mark Application is anything to go by!

Phil and Dan from BBC radio 1 have gone and applied for their Twitter handles as Trade Marks. Interesting. Phil and Dan present a weekend show on BBC Radio 1 in the UK in case you didn’t know (I didn’t)

Vodafone have applied for their name as a Trade Mark in lots of classes I would have thought they already had protection in, so I’m not entirely sure whey they have included those classes in this application.

Again, good to see an Irish brand Keelings in the filings:

The history channel, in another language. Spanish according to Google Translate.

And another Irish brand. Fine crisps they make I have to say:

I’ve got no idea what it’s about, but by all accounts, when the nozzle turns blue, stop your crew!

Mind you don’t give yourself Zip Lash. I’m reminded of that scene from there’s something about Mary, anybody else?? Ouchies.

If you don’t want to lug your golf clubs around the course, but can’t afford a buggy or a professional caddy of your own, Ta-Dan! The Caddy Bike!

You might recall a while back I posted about a Trade Mark dispute in the US between Jack Daniels and another company over their Tennessee Fire drink – Well anyway, now JD have sought Europe Wide Protection for the Tennessee Fire Brand.

Google have filed a Trade Mark application for Hash Code, their computer geek get together