You are here: Home / Archives for Brian Conroy 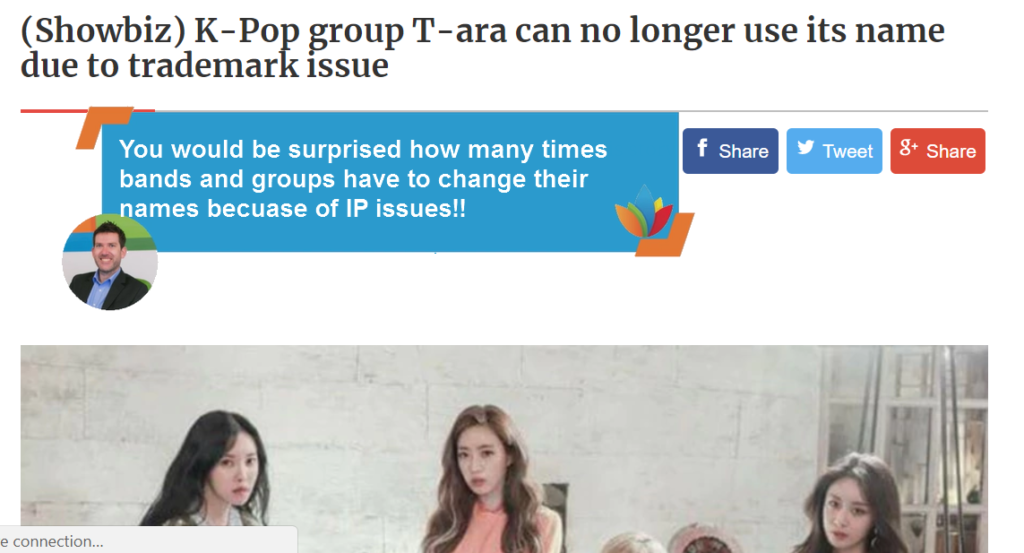 Here’s a roundup of the most interesting Intellectual Property Stories from around the web from 8 January 2017. If you’re interested in any, just click on the picture to go to the external site carrying the main story. If you spot any interesting Trademark, Copyright, Patent or IP stories you think I should know about, just tweet me @brianconroylaw.

END_OF_DOCUMENT_TOKEN_TO_BE_REPLACED

So, the McMcGregor Malignaggi NDA is all anybody is (not) talking about.

If you’re a fan of boxing, or MMA or both, you’ve no doubt heard about the big spat between Conor McGregor and former sparring partner (and former boxing world champion) Paulie Malignaggi?

“I told Conor that it becomes very hard for me to not disclose the NDA that I have when you’re putting up pictures of me.”

SO, what is this mythical NDA and what’s in it? END_OF_DOCUMENT_TOKEN_TO_BE_REPLACED 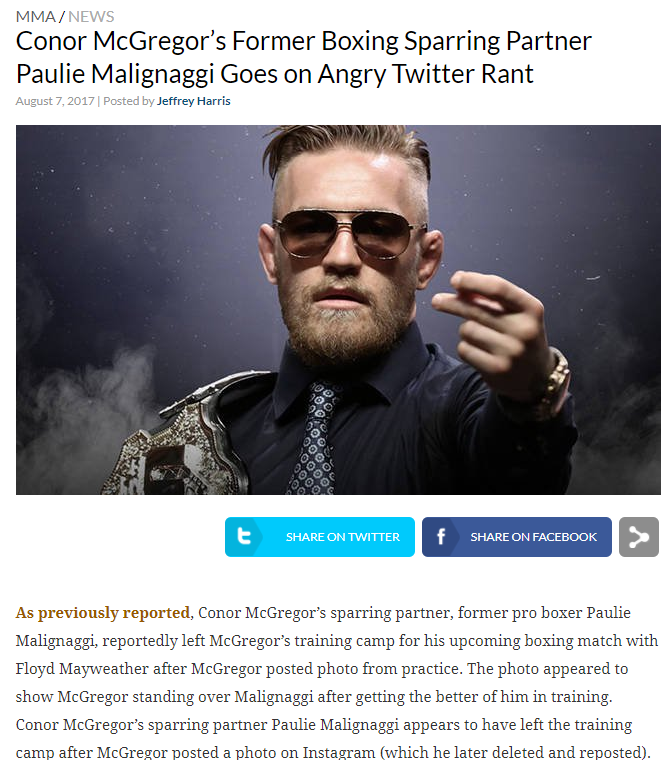 Here’s some of the Interesting IP stories I’ve spotted from around the web over the last 24 hours, including:

Click on the pics to go to the full story… END_OF_DOCUMENT_TOKEN_TO_BE_REPLACED 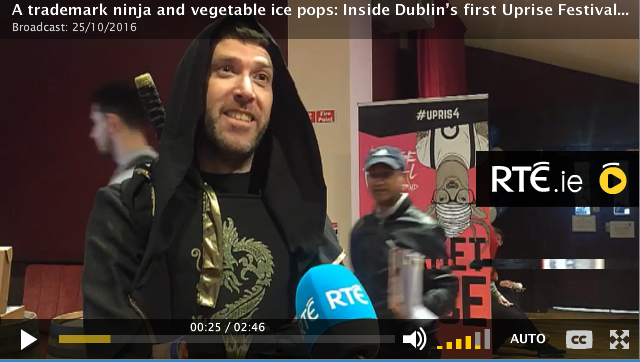 This is the follow up to my wildly successful* post of this day last year, titled ‘What I’ve learned in a year of law’. Imaginative, I know 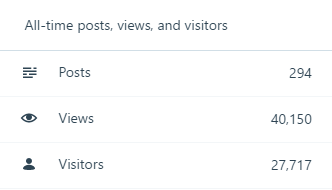 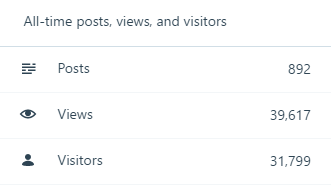 I now rank in the Top 10 Pages for a search of the term ‘Trademark Ireland‘ on www.Google.ie

Thanks again for stopping by ya’ll

Here’s some of the ‘law’ things I did in the last year:

And here’s a few things I learned:

Here’s to another year of being LAWsome

*may not have been wildly successful